Miss Brat Turned Me into A Blowbang Whore in Amsterdam

Amsterdam is nice, but being there with my wife was awful. She took me to all the tourist traps, and when we got to our hotel room, she was exhausted. I was so happy when she fell asleep because Miss Brat was kind enough to give me access to her femdom hotline. I was missing her so much. I didn’t even try to fuck my wife. I just wanted to feel her merciless domination, if not on my body, at least in my ear. She answered and she told me we’re going to play a sissy game.
She used to live in Amsterdam, and she gave me an address but didn’t tell me anything about it. She just told me to go there and tell them Miss Brat sent me. I entered the first cab on the road, and when I gave the address to the 50 years old Russian driver, he just looked at me smiling and said:
“Oh, gayboy!” 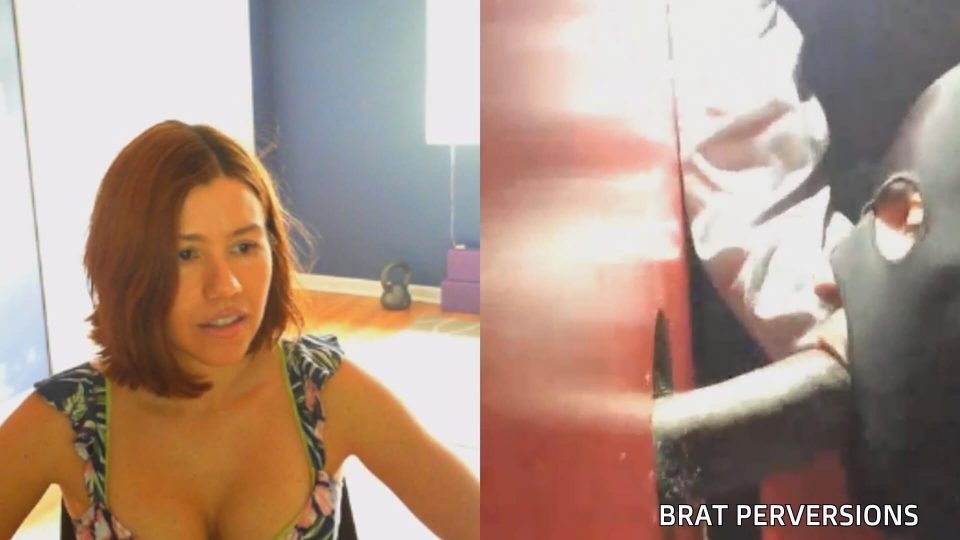 It was scary, especially since Miss Brat just hang up on me when I started asking questions about the place. He took me there and it turned out to be an adult book store. The cab driver followed me in. I told the handsome guy behind the counter who sent me and he just smiled, then he video-called Miss Bratt asking her what to do to me. She replied with laughter in her voice that I needed a blowbang.

I’ve never blown a dick before. Just her strap on when she humiliates me with ATM. But she knew how to manipulate me, so I just went with it. After all, I was in Amsterdam and I trust her fully.
She was on speaker with the guy who was live-streaming me so that she could enjoy her sissy slave. She commanded me to get undressed, so I did. The Russian cab driver spanked my ass and the guy told me I have sexy lips, but in such a sexy French accent that he actually turned me on.

They paraded me naked through the book store to a back room with a large couch where a black guy was smoking a joint.
“Miss Brat sent us another whore, Darius!”
They all got in a circle and pulled out their cocks. Miss Brat ordered me to kneel. Each of them was at least twice the size of mine, except for the black one which was just gigantic. The guy turned on the flashlight of the phone so that my mistress could see me better. I was blinded, and she ordered me to start sucking.
Their precum was sticky, and Miss Brat ordered me to ask for their cum. She made me say that I’m a sissy bitch with cravings for sperm and that my throat is open for fun.
That’s when the Russian man took my head in his hands and started to fuck my face. Then he passed me to the French guy. And then the black guy pushed his rod so deep in my throat I could feel it in my chest. He came, and Miss Brat told him to put out his joint in the pool of cum that I was holding in my wide-open mouth in front of the camera so that she could see what an obedient slave I am. 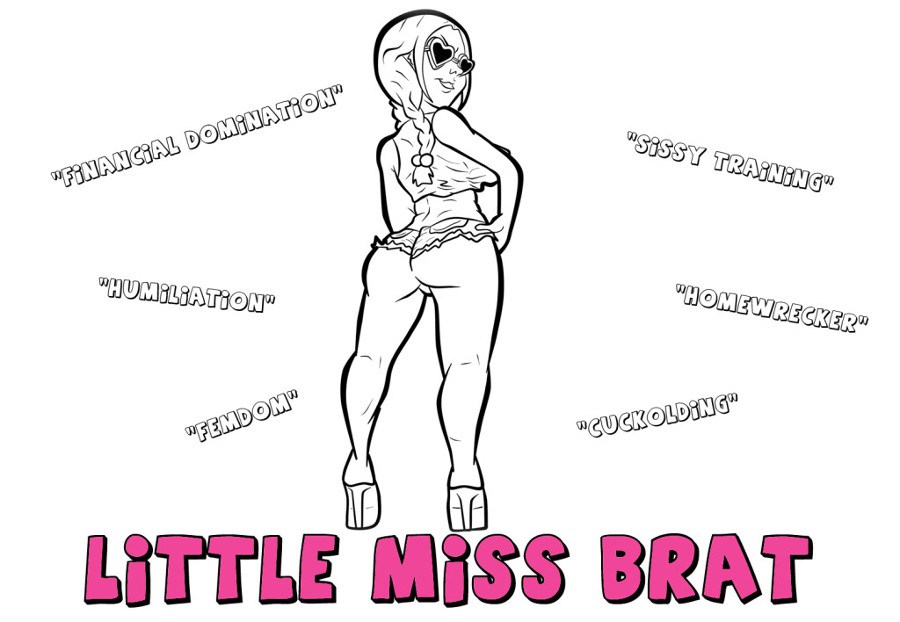 Ahead lay visual images, audio sounds, and verbal descriptions of a sexually oriented and frankly erotic nature.This site was designed to be used and
viewed solely by people who are at least 18 years of age, or who are otherwise legally considered to be of adult age depending on the community in which
they live,who wish to access materials that are visually graphic in nature including portrayals of nudity and sexual acts.
If you are not legally considered to be of adult age as determined by the community in which you live, or find such material offensive in nature,
or simply do not wish to be exposed to such materials YOU MUST LEAVE NOW.

By entering this website, you agree that you have read, understand, and agree to the Terms and Conditions of Use, and agree expressly to be bound by them.

18 U.S.C. 2257 Record-Keeping Requirements Compliance Statement.
All participants were at least 18 years of age or older at the time of production.